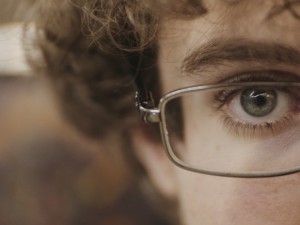 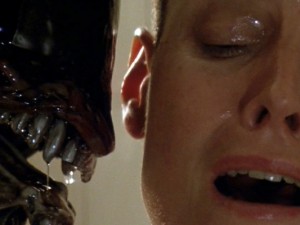 Heighway Pinball has spilled some more beans about the Alien Pinball machine. [...] 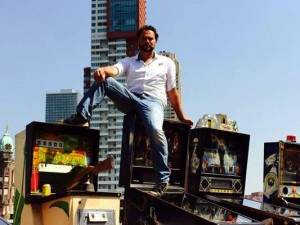 The Dutch Pinball Musem is about to explode onto the Rotterdam scene [...] 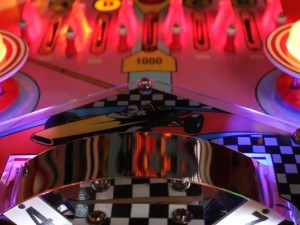 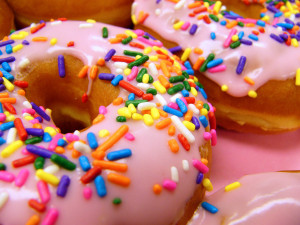 The pinball mod-making scene radically transformed itself over the last twelve months or so. [...] 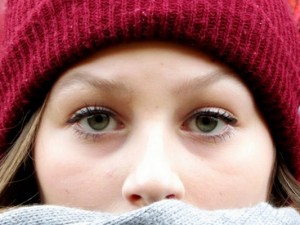 Pavlov Pinball takes a look at the best toppers ever made [...] 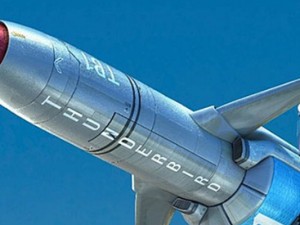 It's not ready yet, but Homepin does have a license [...] 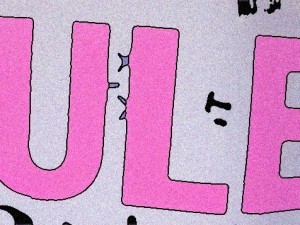 Pavlov Pinball talks to Keith Johnson, coder of The Hobbit, LOTR and TSPP [...] 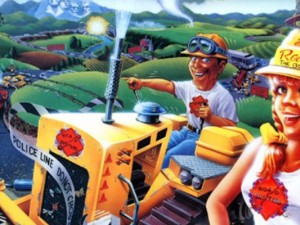 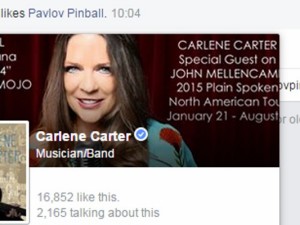